Archive for the ‘ultraportable’ Category 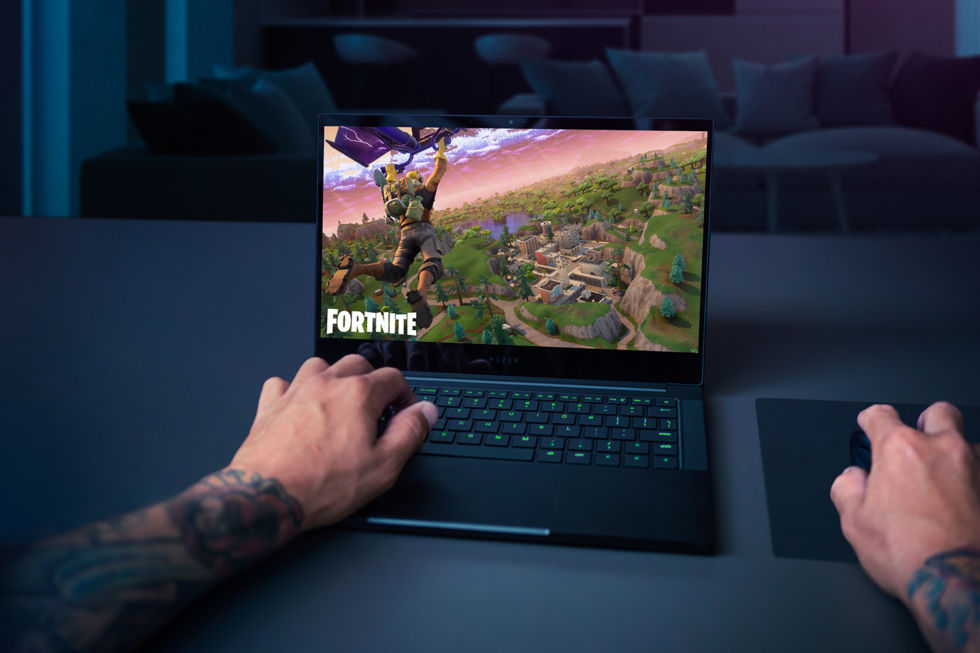 Acer Swift 7 review: thinness above all else demands many compromises

The tech industry is obsessed with making things thin, and Acer is no exception. The company bills the new Swift 7 as the world's thinnest laptop, measuring 8.98mm thick at its widest point. Designed for professionals and frequent travelers, this year's Swift 7 tries to beat its competition by being ultra-thin and by fixing some of the problems found in its older models, like the lack of touchscreen, keyboard backlight, and PCIe SSD storage.

But as devices get thinner, they often have to sacrifice performance, battery life, and other important features. It begs the question: what's the optimum balance of extreme slimness and power? Ultimately, that's up to each user and their individual needs. Acer's Swift 7 makes some concessions that those who value performance won't appreciate, but it's all in the name of thinness—and there are some choices that prioritize that above all else.

The Acer Swift 7 may be incredibly thin, but it doesn't feel fragile. Its 2.6-pound (1.18kg) weight almost betrays its thinness because I expected the device to be much lighter than it actually is. But it's not too heavy, and its weight and dimensions should make it quite easy to carry around.