Archive for the ‘Snowspeed’ Category

World’s fastest snow sledge is being built in Germany 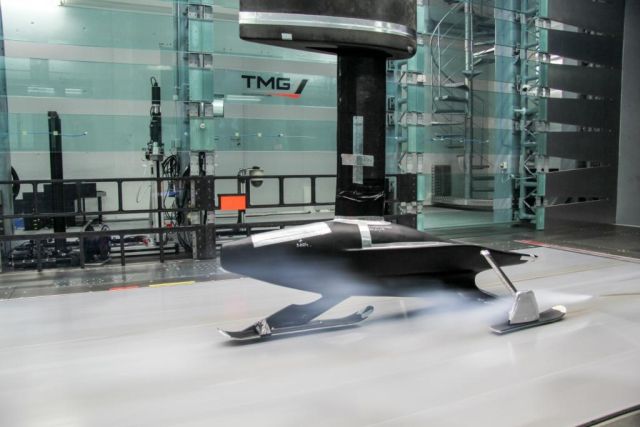 Did you know there’s a speed record for gravity-powered snow sledges? It’s currently held by bike racer Guy Martin at 83.5mph (134.36km/h). But perhaps not for long: over in Germany, Norwegian-based Snowspeed and Toyota Motorsport are working on a carbon fiber sledge that hopes to smash Martin’s record by hitting at least 155mph (250km/h).

Based in Cologne, Germany, Toyota Motorsport GmbH is best known for its World Endurance Championship-winning race team, which took the 2014 crown in a dominant fashion with the 1000-horsepower hybrid TS040. Unfortunately, 2015 wasn’t such a great year for the team. Although its revised car was a couple of seconds per lap quicker than the year before, both Audi and Porsche found even more speed, and the team had to settle for third place.

TMG is developing the new TS050 for this year’s WEC, but the company does a lot more than build race cars. One of the ways it spends its considerable engineering and aerodynamics experience is on the Snowspeed, a gravity-powered sledge that looks like a Formula 1 car minus the wheels and wings.